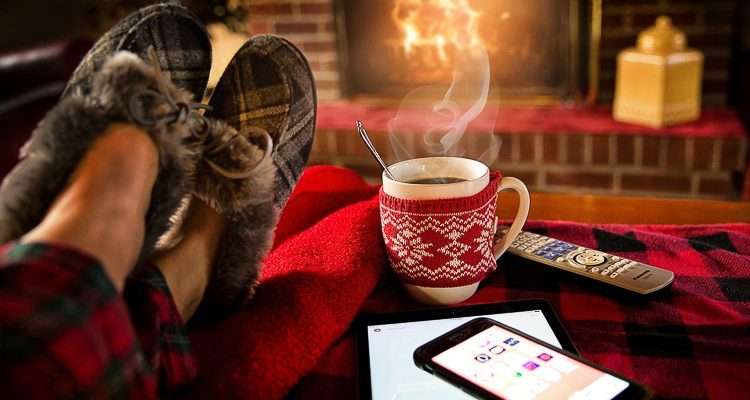 This time last week I was still waiting to make my way to the hospital for my surgery. This week I am relaxing back at home, now in recovery mode.

Yes, it’s been a pretty full on week – I mean, all major surgery would be. But it’s not been anywhere near as difficult as I made it to be in my mind beforehand.

I won’t go into all the details of the surgery, you can see that in my previous post. By day three though I was ready to be out of the hospital. I was listed on their notes for possible discharge that day, but unfortunately my drains did not want to play along and they had to stay in place. On the morning of day four my third drain was removed, leaving only one left on my right hand side, which still showed no signs of slowing down.

But on the evening of day four, my surgeon came past and gave the all clear for the drain to be removed the next morning and I could go home. I was surprised, because the output still seemed to be more than what he had said it needed to be, but I was not complaining as I was more than ready to go home.

I should point out that most people go home with drains still in and it is common for them to stay in place around two weeks. I have heard stories of them being in place for up to eight weeks! My surgeon preferred to have people stay in hospital until the drains were removed, so I am very thankful that it only took five days as I would have gone batty if I was in there any longer.

The worst part about hospital was the lack of sleep. Not only was the bed incredibly uncomfortable, it seemed like as soon as I dozed off someone would come in to check on me. I was able to somewhat sleep on my side on the third night after surgery which helped a little with the comfort, but it still wasn’t great. I couldn’t tell if it was my chest aching or back aching from sleeping wrong most of the time.

Since I’ve been home I’m sleeping much better thanks to a more comfortable bed and a whole assortment of pillows to help me get into better positions.

In general I’ve not had a whole lot of pain and haven’t taken any pain killers at all since I left hospital. I am getting some sharp nerve pain under my left breast if I move wrong. I think the expander is sitting on a severed nerve. I have learnt though if I stand up straight and stick my chest out when I’m moving around it is okay. It also doesn’t bother me when I’m sitting or laying, so really, it’s not so bad.

I’m not enjoying not being able to shower properly. My surgeon wants my woulds kept dry until I see him again. I’m lucky that my next door neighbour is my hairdresser and I was able to go with her to her salon and get my hair washed there. I will be doing that every few days until I can do it myself.

The first time, the day after I came home from hospital, I was at the salon and the other hairdresser who works there came in. She just stood at the door staring in confusion, eventually asking “are you Josie?”. Then “but didn’t you just have surgery?” (I was only in there getting a cut and colour the week before) Her reaction to me being up and about was priceless.

I was actually feeling so well that the day I came home (day five) I went out to dinner. It’s a regular dinner with friends at a casual location and I knew I didn’t have to get too dressed up or feel like I had to put on an act. I enjoyed being able to spend a little while not thinking about my cancer.

Other than that I just feel a bit achy, sort of like I’ve done a big workout at the gym focusing on my chest muscles. I’m a little sore in my right armpit, probably due to the lymph node removal on that side, but again, it’s kinda like a pulled muscle, so not too bad.

On the night of day six I received what I had both been hoping for and dreading – my pathology results. My surgeon called me, so I still have to see the whole report when I go and see him. My DCIS was previously thought to be a 4cm lump. It has now been revised to a 10cm lump, so basically my whole right boob was filled with it. Inside that were found three small invasive tumours. Not what I wanted to hear and all that I feared.

Luckily my lymph nodes were clear (three were removed for testing) and since the tumours were small and have now been removed, my surgeon said I would not need chemo. In his words, I’m cured!

I’m not sure it’s quite as simple as that. There are still a lot of questions to be answered when I see him next and can read the pathology report in full. He did say my cancer was hormone receptive, so that may mean I need to take a drug such as Tamoxifen for the next 5-10 years. That alone has many side effects that I don’t care to think about right now.

But I am relieved! It was also good to learn that nothing was found in my left breast. I feel justified in my decision though to have a bilateral mastectomy. If I had tried for breast conserving surgery it would have ended up in multiple procedures and I would have had the mastectomy anyway in the end. And if I didn’t have the left breast off too, I would be forever wondering when that one would also have cancer.

Even with both breasts gone it doesn’t 100% mean I will never get breast cancer again. It is impossible to get rid of every single cell of breast tissue so there is always a risk. But it’s small. I am less likely to get it back than the average woman on the street, so I can’t get any better odds than that.